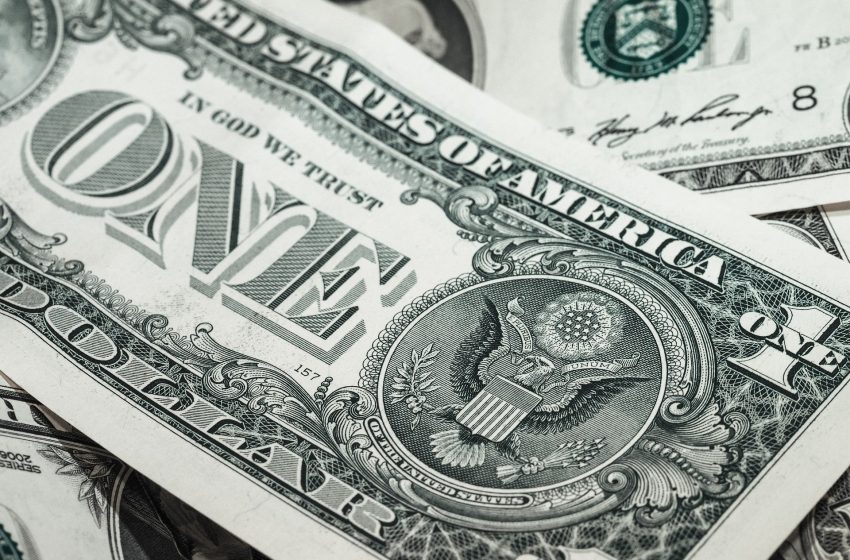 Bank errors can happen to anyone and at any time. An error refers to a type of mistake that affects a consumer. You might wake up one day and see that the bank credited your account for an item you bought online, even though it already arrived, or that the bank deposited funds that belong to another person. Not all errors are in your favor though. The bank might charge you multiple overdraft fees for no reason or take money out of your account for an unknown reason. You can see how long it takes for banks to correct errors and what you need to do.

Can You Keep the Money?

You cannot keep a bank error in your favor no matter how tempted you are. As per the experts at SoFi, “If you spend the money from a bank error in your favor, move it to another account, invest it, or give it away, you could wind up in a lot of hot water.” If the bank deposits money into your account that belongs to someone by mistake, you must notify them as soon as possible. The bank will find out where the money went and will hold you responsible for paying it back if you spent it. You may even find that the bank closes your account and sends a collection agency after you. Think about how you would feel if you learned that someone got your money and spent it.

What Happens if You Don’t Return the Money?

You might think that the bank has enough money to cover the loss and won’t come after you, but financial institutions often go after people who they consider stealing their money. One example happened in Pennsylvania when a bank teller made a mistake and deposited $120,000 in their banking account. They spent some of the money and gave some of it away. When the bank could not recoup its losses, it tried to remove the funds from its account, which triggered its overdraft. They then faced criminal charges that led to them being required to pay back the money and do community service.

When a bank error is in your favor, you should not touch the money. You usually have 30 days to notify the bank of the issue, but some states give you more or less time to file a report. Most banks will investigate and respond to the claim within 10 days. In some cases, the process can take up to 45 days. You cannot use any of the money credited to your account during this period because the bank will likely take it out. If the error caused you to lose money, notify the bank as soon as possible. These errors can include the bank accidentally sending some of your money to another account or charging you an overdraft fee you didn’t earn. While some banks will immediately give you back your money, others can take up to a month or longer to investigate the claim.

Bank errors can happen for many different reasons and leave you worried about what to do next. It usually takes between 10 and 45 days for banks to correct errors once they learn about the problem.
Also read Mangaowl for interesting information