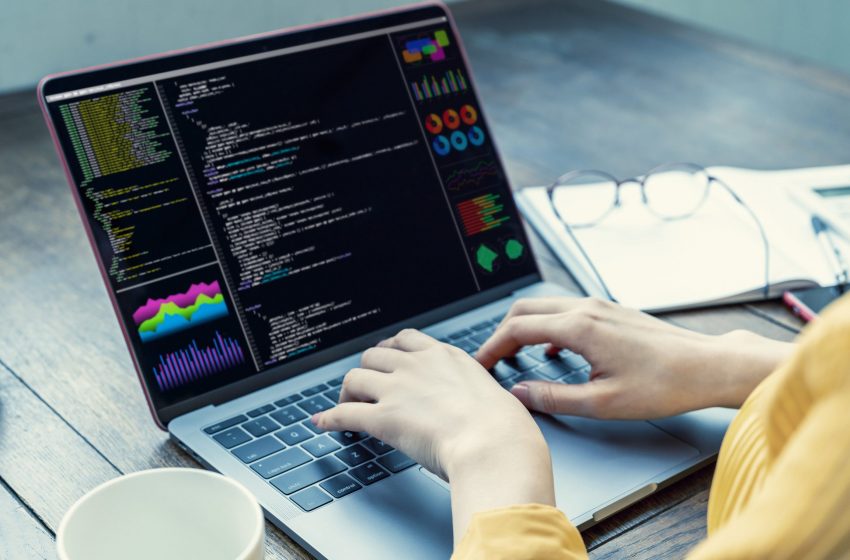 According to the US Bureau of Labor Statistics, employment for computer and information technology professionals will grow by 13% by 2030, much faster than the average projected growth rate for other occupations. Coders need a broad set of skills to succeed in their computer programming jobs, such as data structures, SQL, databases, algorithms, cloud computing, web development, containers, text editors, object-oriented programming languages, etc.

Candidates seeking a career in IT can pursue a diploma in computer programming to land entry-level coding jobs. The course also equips students with the skills needed to climb the career ladder.

All you need to know about computer programming careers

Most computer programming jobs have specializations that necessitate additional skills. Programmers require a plethora of skills to succeed in their computer coding jobs. Expertise in front-end and back-end languages, tools, technical skills, and frameworks is imperative to land entry-level coding jobs.

Furthermore, tech companies in Canada offer competitive salaries to computer programmers. According to PayScale, a Data Analyst in Canada earns CAD 58,937 annually. Moreover, studying computer programming brings prestige and job satisfaction. When you apply your acquired skillset to the right place, you will find job satisfaction. Job satisfaction is essential for staying motivated to advance in one’s career. It also makes you happy when your work is acknowledged and positively impacts the world.

Another most appealing reason to choose Canada for pursuing computer programming is its widely regarded education system. Since 2016, Canada has consistently ranked among the top five countries regarding affordability and educational excellence. According to US News and World Report 2021, Canada has the world’s fourth-best educational system. Students in Canada receive an internationally recognized education from some of the world’s best educators.

Isn’t it a better return on investment? If yes, apply to the course at a top Canadian institute now!