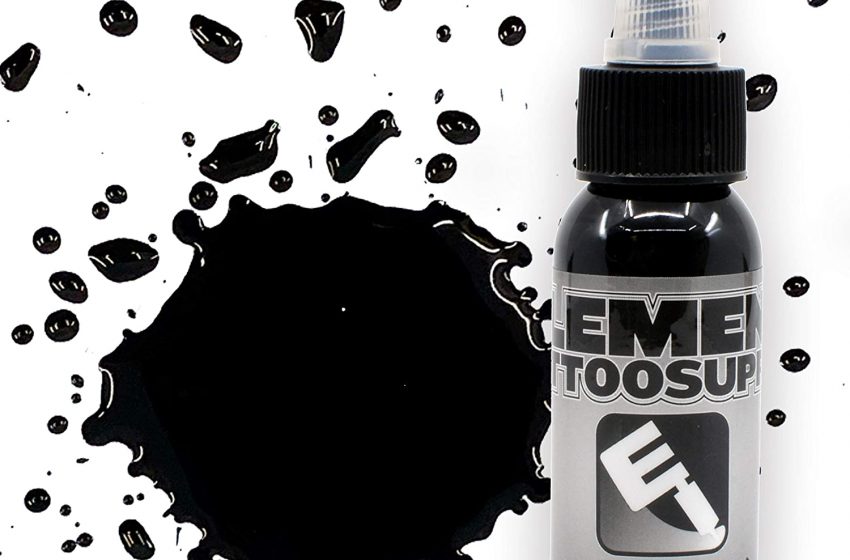 Tattoos aren’t a modern-day trend. Archeologists have identified tattoos on mummies — proving just how permanent the body art can be.

The popularity of tattoos has increased recently. A 2019 Ipsos poll indicated that 30% of people in the U.S. had at least one tattoo, an increase from 21% in 2012.

Despite the long history of tattooing and the upswing in popularity, researchers say we currently have more questions than answers about the ingredients in ink and the associated risks.

The European Union recently banned specific pigments in tattoos and permanent make-up, including Blue 15:3 and Green 7, citing bladder cancer among the risks.

In the United States, the Food and Drug Administration has not taken similar action and does not regulate inks, adding to the lack of awareness around potential concerns.

A primer on tattoos

Though we don’t know as much about tattoos as scientists like Swierk would like to, we do have some knowledge of how tattoo inks are made and interacts with the body.

A 2015 video produced by the American Chemical Society describes how inks are made and why tattoos become permanent fixtures on the body.

What the new research means

Swierk and his team interviewed 100 tattoo artists and discovered they had preferred brands of ink but were unsure of the contents. The researchers were looking at the particle size and molecular composition of pigments and noted that there were ingredients in ink not included on labels, including azo-containing dyes.

Swierk says that azo-containing dyes may not pose concerns initially, but they can break down when exposed to ultraviolet light from the sun or even laser removal and bacteria.

Additionally, the team’s analysis indicated that about half of the 16 inks analyzed using electron microscopy contained particles smaller than 100 nanometers.

“The concern is that when you have a particle that gets below a certain size limit, that particle can get into cells, damage them, and it might lead to problems like cancer,” Swierk says.

Swierk says the new research may seem alarming, but he does not want individuals to panic. He also doesn’t like using the word “health risks” when discussing his research on tattoos or others.